After 32 years and 6 months at DOWNLITE, Production Supervisor Margaret Wilder is retiring and looking forward to the future. I had a chance to interview Margaret, who was bright-eyed and joyful. This was a moment we wanted to capture and share with our customers. We are proud to manufacture most of our hotel bedding throughout the United States. 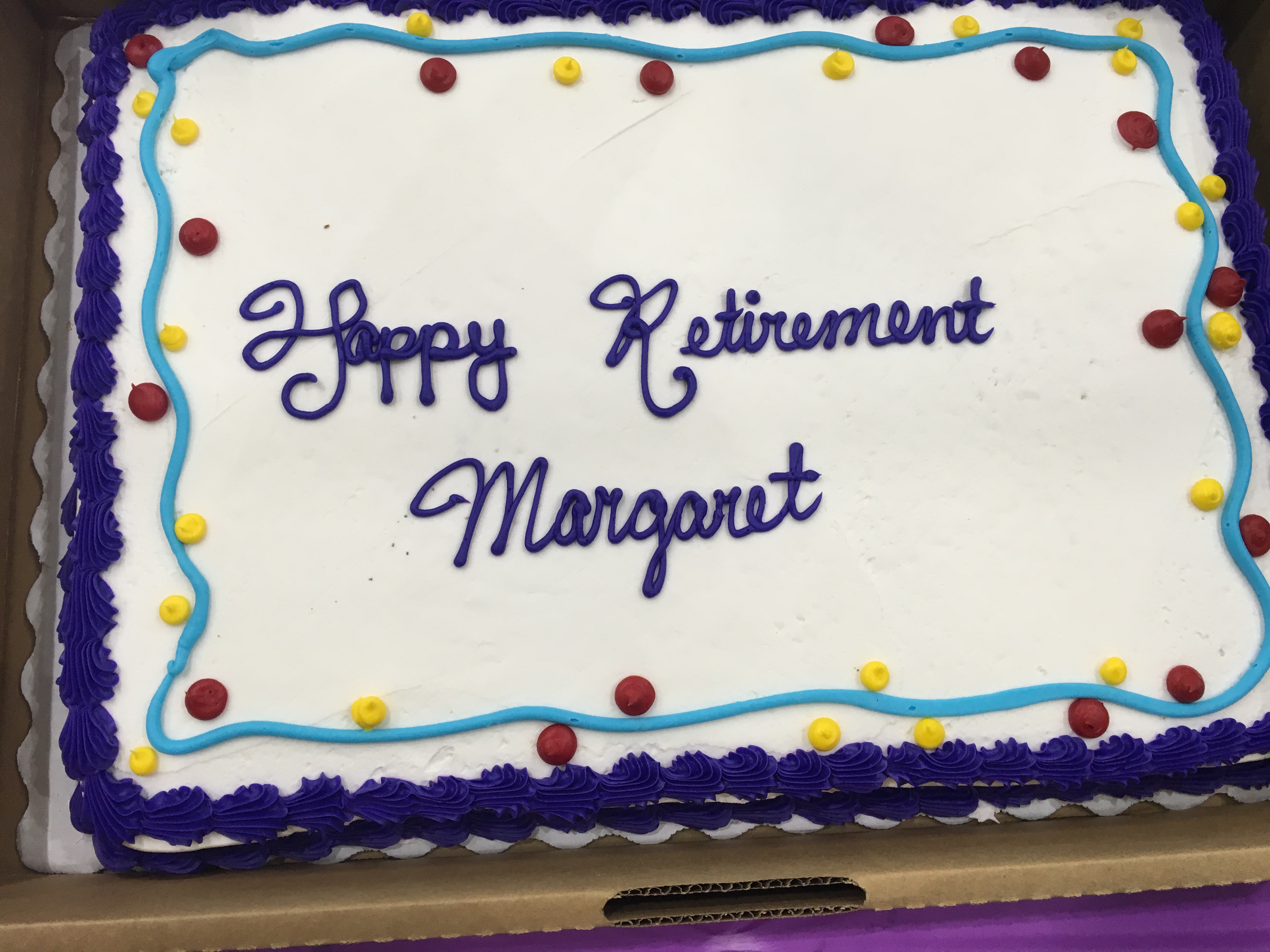 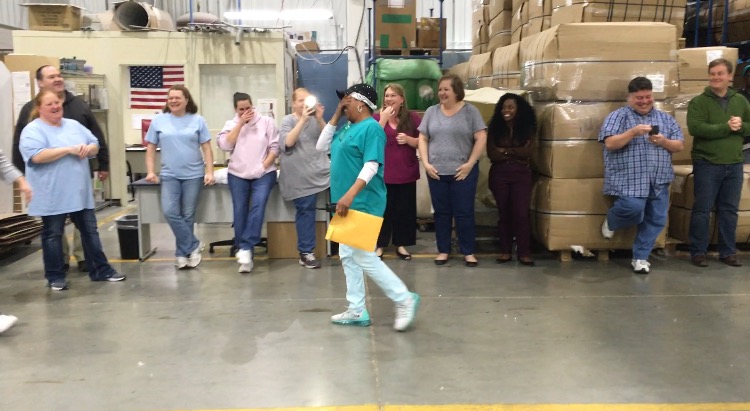 What was your first job when you came to DOWNLITE?

Margaret sits with her arms crossed, head tilted, reflecting back 32 years ago when she first began her career at DOWNLITE.

When I started in 1983, the company was called "Midwest Feathers" and two years later the name was changed to DOWNLITE. I started as a sewer, then I sort of became the "jane of all trades." I could sew the pillows, fill them, weigh them and run all the machines. After doing that for 10 years, I was promoted to DOWNLITE Production Supervisor. I'm not the type of person to sit at a desk and read emails so whenever we were short a sewer, I would jump in and get the job done. Everyone did a little bit of everything to help out, we all wanted the company to succeed.

What is your favorite memory from working at DOWNLITE?


The first year I started, I actually had to leave because I couldn’t afford the insurance. One of the Founders, Larry Werthaiser, called me and asked if there was anything he could do to make me come back. I explained to him that I just couldn't afford the insurance. He told me not to worry and that he would take care of it. After that, I truly felt like I was part of a family.

What is your favorite story from working at DOWNLITE?

The day of the tornado! I was on my way to work and saw debris flying everywhere. I was so scared but I decided to keep driving until I got to our Mason headquarters. When I arrived, I was shocked to see the tornado had taken off the back of the building. I called my co-worker Pete and a bunch of us took shelter as his house. After the storm settled, we all pulled together to make sure orders were still filled on time. We decided to transfer all the supplies to our Blue Ash location and continue to work from there until the corporate office was fully repaired.


What are your plans for after retirement?

I'm going to start going to the YMCA to get back in shape, travel as much as I can and spend more time with my family. My mom is 84-years-old and we talk on the phone every day, so I'm really looking forward to spending this time with her. She won’t fly or go near the water so I’m not sure what I’ll be able to convince her to do! I've taken her to Georgia before so maybe we’ll do that again.

Do you have a big family?


Oh don't even get me started on my grandchildren! I have three sons, seven granddaughters, one grandson and five great-grandchildren. We have a big cookout once a year that I'm really looking forward to. I've lived in Mount Healthy for 40 years and I don't plan on moving anytime soon!

Margaret flashed her big smile as she left the office to finish her last week of work at DOWNLITE. Her charismatic personality and sense of humor will be missed. To see the photos from her surprise retirement party, click HERE.

Be a Downlite VIP

Sign up to get first dibs on great deals!